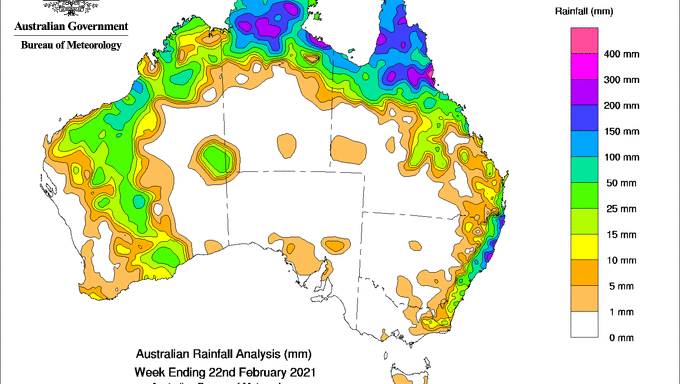 Thunderstorms and showers were mostly confined to northern Australia last week, with moderate falls reported in most of the northern half of Queensland.

The Bureau of Meteorology is predicting below-median rainfall for the remainder of February and into early March for the tropics.

Those lucky to have been blessed with rain in North… 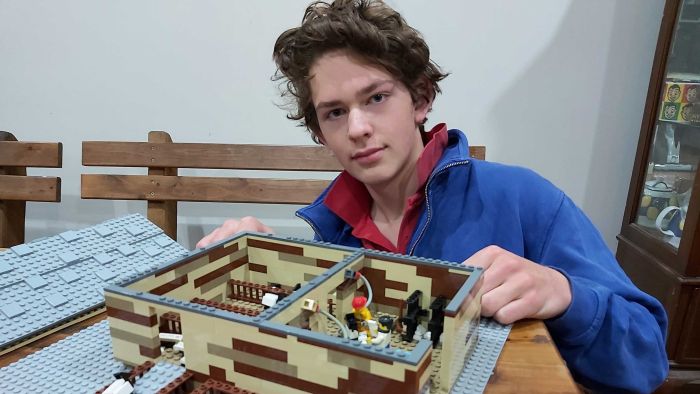 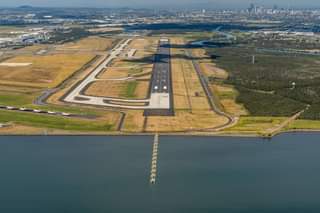