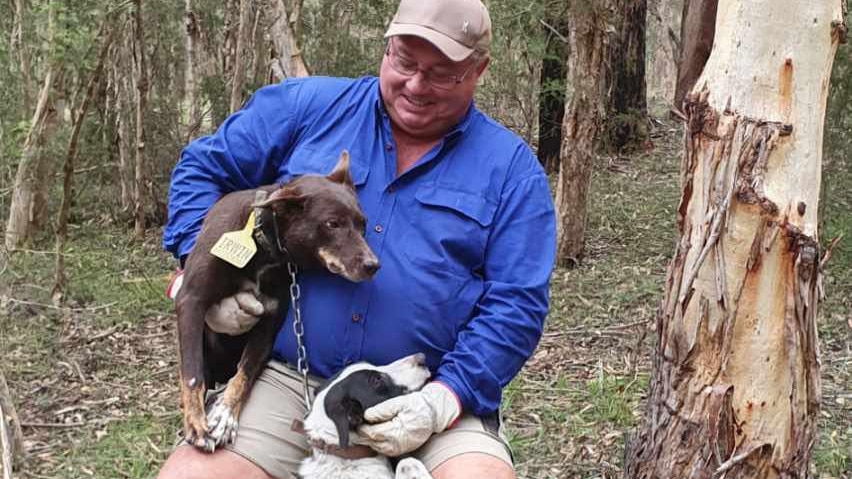 A cattleman almost lost his trusty companions who risked it all when rescuing dozens of stranded cattle in the NSW Mid North Coast floods.

With his dogs swimming beside him, Troy Irwin led the cattle through more than a kilometre of floodwater to safety when the waters rose on March 18.

“The water was just below my knees on the horse,” Mr Irwin said. 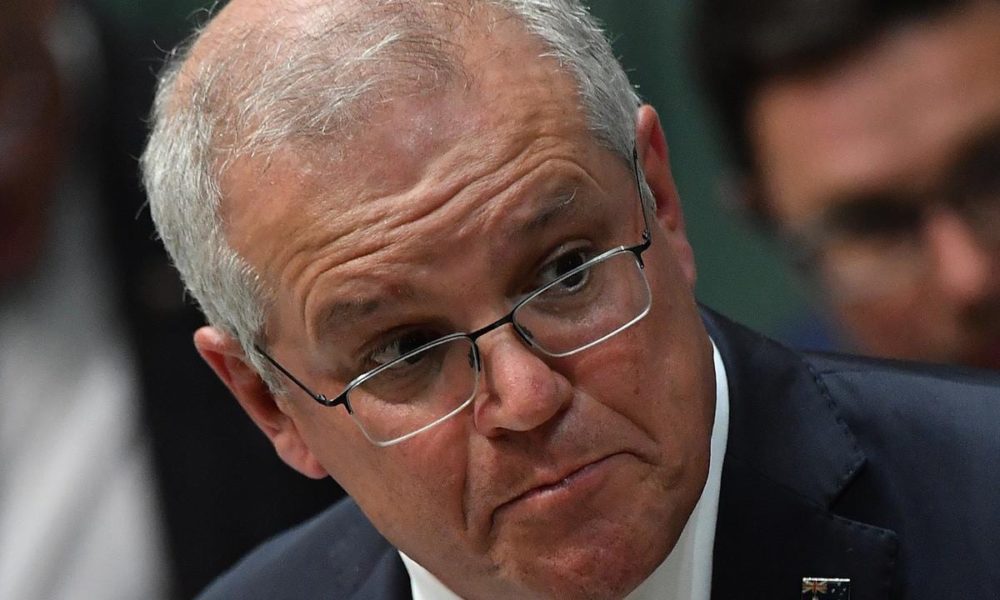 Queensland government doubles down on criticism of federal budget