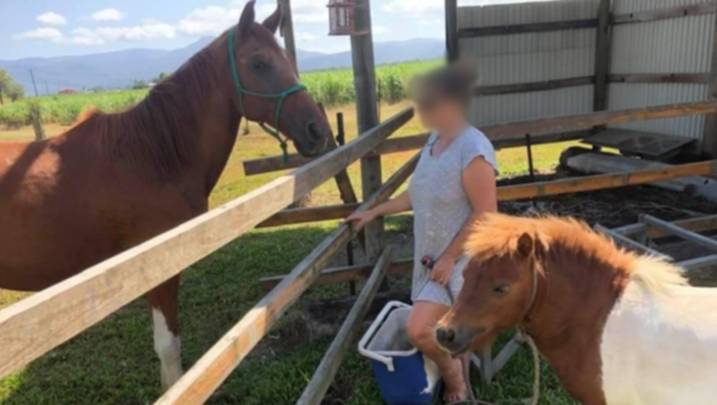 Detectives from the Mareeba Rural Stock Squad have charged a 29-year-old Edmonton man following investigations into the death of a Quarter Horse on Hill Road at Wrights Creek on Sunday, February 14.

The man is alleged to be the owner of two pig hunting dogs that were left unrestrained and allegedly gained entry to a property and mutilated the pet horse, while the man was parked in a car nearby.

Witnesses ran to aid the horse and managed to fend off the dogs, but the extent of the injuries sustained led to the horse being euthanased.

Police allege that following the incident, the owner collected his dogs and left the scene.

The man was taken into custody at a Redlynch shopping centre on Friday, February 19 and was scheduled to appear in the… 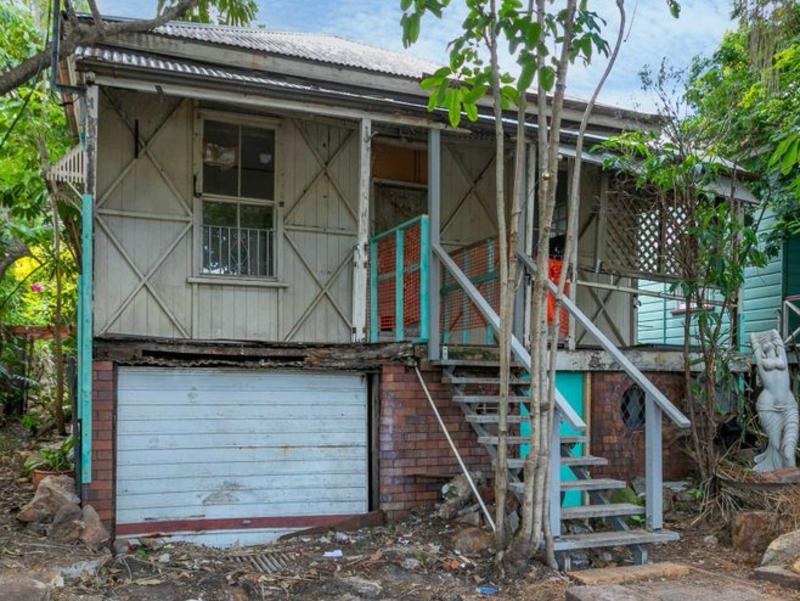 From $17k block to million-dollar dump